Home
Dog Stories
Dog is So Happy After Being Rescued 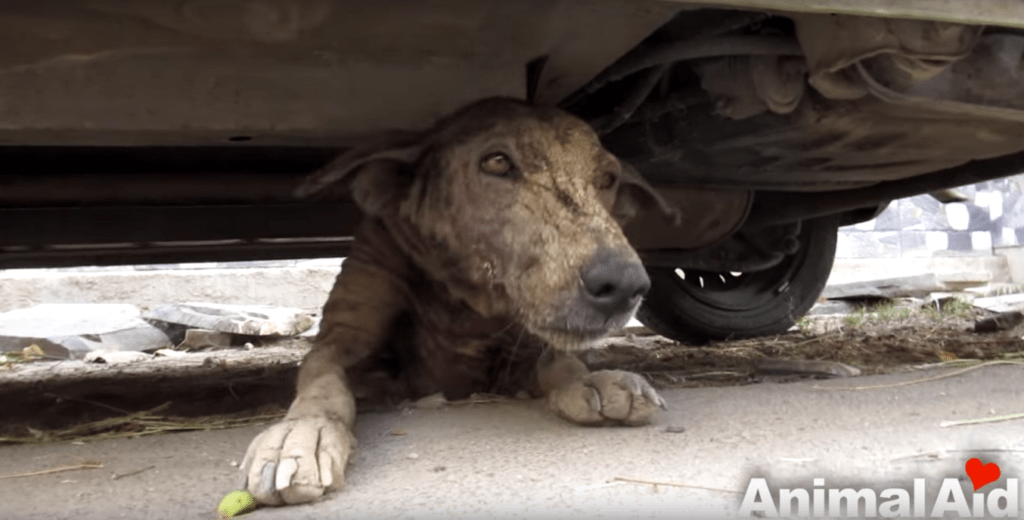 You wouldn’t recognize Pepper if you saw her now. Today she’s a happy senior dog with glossy black fur, but only weeks ago, she was living on the streets in terrible circumstances.

6 weeks ago, rescue group Animal Aid Unlimited got a call from a concerned citizen about a dog lying under a car in Udaipur, India. Not only was she homeless, but the dog was also suffering from severe mange, which had robbed her of her fur and was causing itchy scabs all over her body.

Despite her pain, however, Pepper immediately proved that her harsh life hadn’t affected her ability to trust. As soon as she saw her rescuers, her tail started to wag, and she happily approached the team for pets and food. 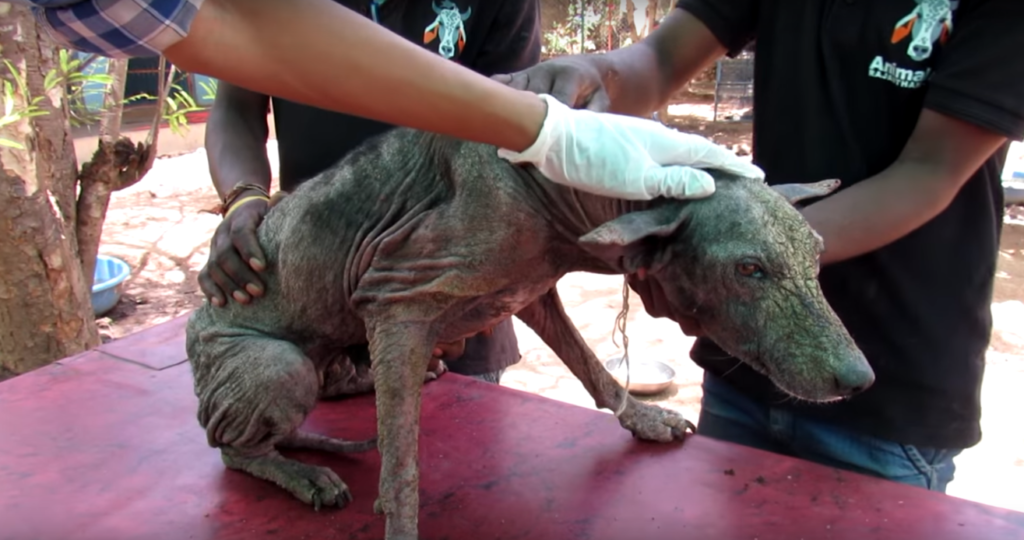 At first, volunteers feared that the mange was too severe to treat and that she would die from her illness. But luckily, she had been found just in time and the Animal Aid team were able to take her and her happy tail to the organization’s shelter.

There she received treatment for her mange. For 4 weeks, she was given medicine for her infected scabs and a twice-weekly medicated bath to disinfect the rest of her body. She was also given shots for rabies, common diseases and spayed by the selfless team. Throughout the uncomfortable treatment, she was “the sweetest little patient” and never stopped thanking her rescuers with a wag of her long tail.

Only 4 weeks later, sweet little Pepper looked like a different dog. With her fur grown back and her 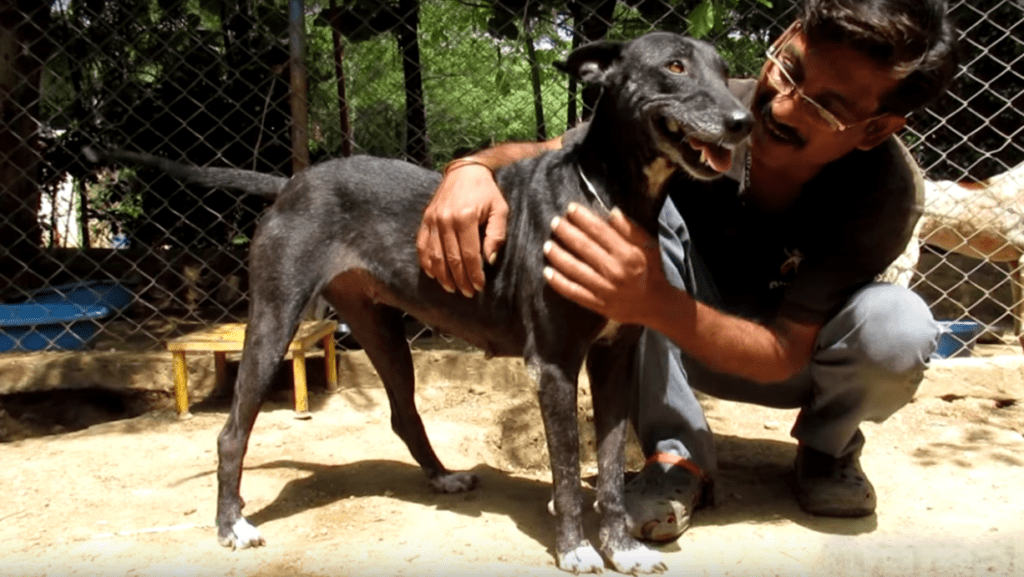 painful, itchy skin condition gone, Pepper was free to bound around Animal Aid’s shelter, making friends, being fussed and showing everyone her playful and loving personality.

Adventurous Man And Dog Have Been Kayaking Mediterranean Together For …