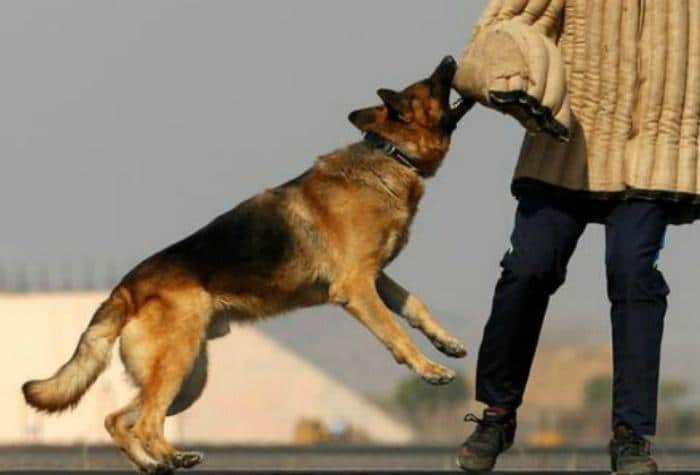 A dog attacks a suicide bomber, stopping her from detonating her explosives in a crowd of wedding guests in a Nigerian village.

A dog is being hailed as a hero after stopping a suicide bomber from killing wedding guests.

The guests were in the Nigerian village of Belbelo, near the north-eastern city of Maiduguri, when the teenage bomber tried to detonate her explosives.

Police spokesman Victor Isuku said the bomber, believed to be from Boko Haram, had been making her way into the wedding party on Sunday morning when the dog attacked her.

“This forced the suspect to detonate her explosive, while battling to wriggle herself from the claws and jaws of the dog,” he said in a statement reported by Nigerian media.

“The dog stopped the teenage suicide bomber from detonating her strapped improvised explosive devices on the wedding crowd of people.”

No guests were injured but the dog was killed by the explosion, alongside the bomber.

No further details were given about the dog, which is understood to have belonged to one of the wedding party guests.

Mr Isuku said the attempted bombing happened just a few hours after three other suicide bombers blew themselves up at two other locations not far from the wedding ceremony.

Islamist group Boko Haram has a history of using women or children for such assaults, especially in Borno state, of which Maiduguri is the capital.

The females can be used as sex slaves or human bombs, while boys are also abducted and forced to fight. 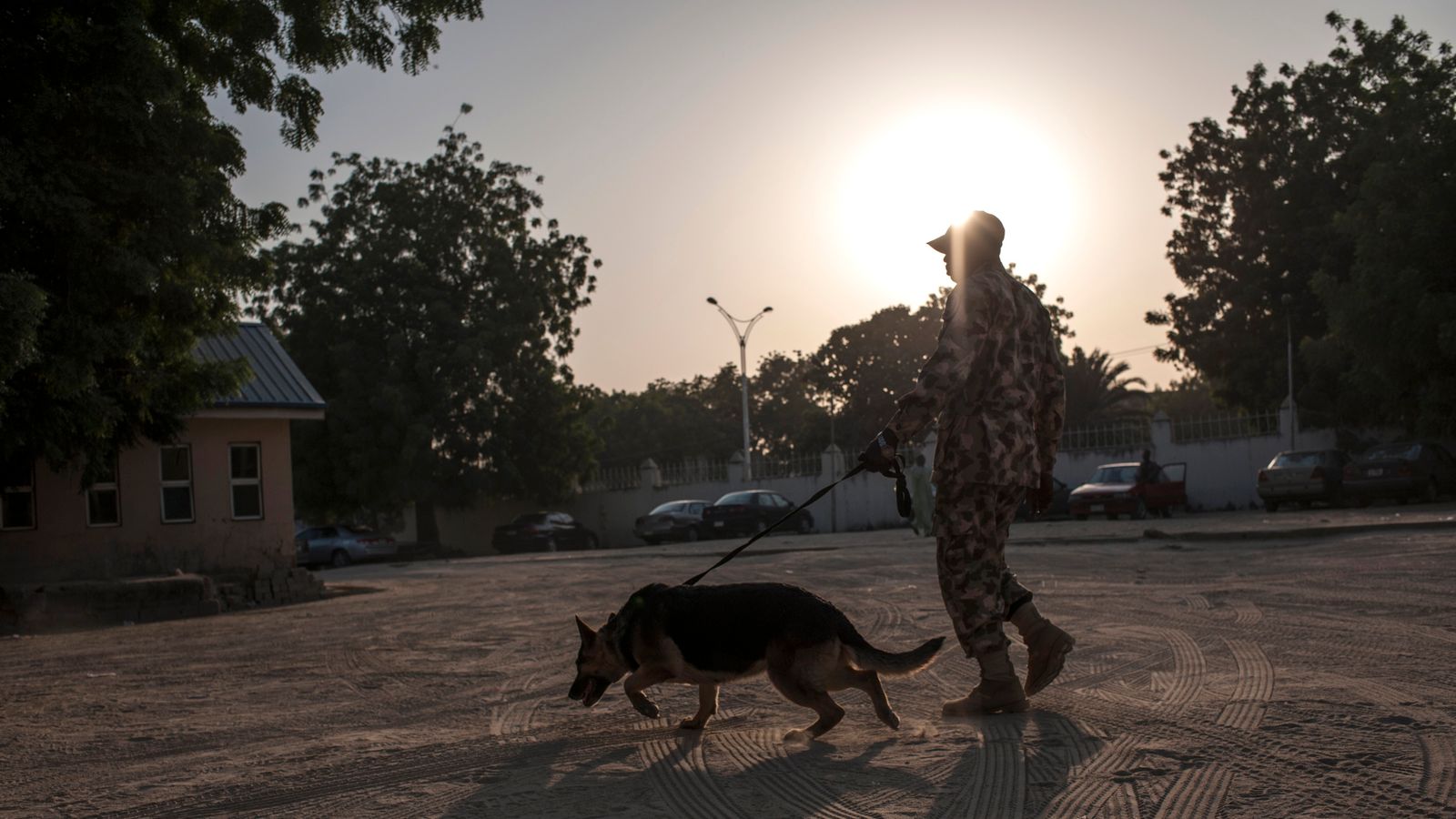 Back in December, two girls, thought to be aged seven or eight, were blamed for a double suicide bombing in Maiduguri that killed one person and injured 17.

Boko Haram has been fighting Nigeria’s government since 2009 to impose hardline Islamic rule over the country’s mainly Muslim north.

Since then, at least 20,000 people have been killed, more than 2.5 million have had to flee their homes and thousands of women and girls have been abducted by the group.

Nigerian president Muhammadu Buhari has said the Islamic uprising had been “technically defeated”.

However, the Nigerian army is still struggling against the suicide attacks, looting and indiscriminate killing.

Every Day This Dog Rides The Bus All By Herself …

Cocker Spaniel Goes Viral for Luscious Lashes that Make Her …